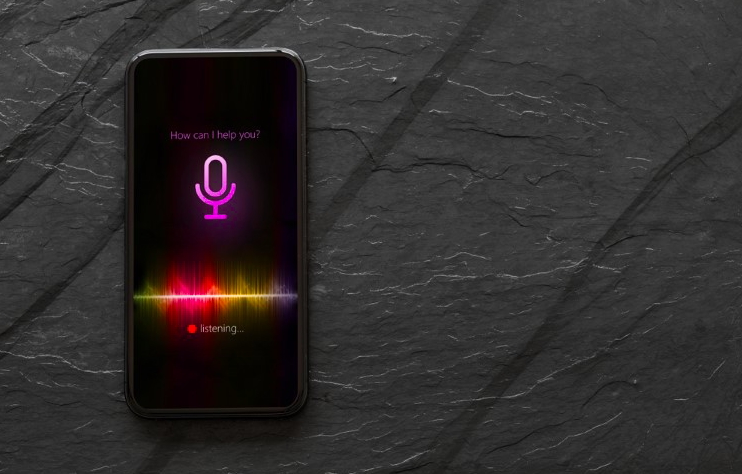 In this day and age, virtual assistance software is turning even more sought after and widespread. Despite the fact that all of them are built for the same purpose, each solution delivers its specific functionality, thus, the task of the audience is to decide which one to apply in order to satisfy the needs.

Obviously, we all know Apple’s Siri which is believed to be among the best services of this kind. While iOS users can happily enjoy the possibilities of its AI-powered tools, the company hasn’t yet provided the official Android version.

So, people who would rather go for Android gadgets are to find a decent platform that would offer all Siri’s possibilities, and even more. We’ve conducted research to distinguish the greatest voice-assistant applications for Android. Let’s describe all their pros & cons to make the right choice.

When it comes to Siri’s substitutes, that’s the most obvious option, isn’t it? Being created by Google, such a service entered the market in 2012. GA is pretty simple to apply for since it takes only to say “Ok, Google” to initiate the program. The framework usually tries its best to carry out the requested instructions.

Despite Google Assistant’s great advantages, it also has certain disadvantages to be aware of. Thus, startup owners who are planning to create a successful app like GA shall take the following points into consideration.

In case you’re looking for an Android virtual helper, Google Assistant would be a pretty decent application to go for.

Here’s another great system that’s considered to be a good alternative to Siri. Amazon Alexa is truly famous for its “human” voice, so it feels like talking to a real person. Let’s figure out why the given app is so demanded.

Speaking about the disadvantages of the platform in question, it makes sense to mention only one – activating by mistake. Here’s the same case as with Google Assistant. Under such conditions, Alexa’s users shall be especially careful while saying words, like, “letter” and “acceptable” since the program might set itself off when hearing them.

As a general rule, the audience loves the presented voice-assistant resource, so there is plenty of positive reviews, meaning, Alexa deserves your attention.

Moving on, we shall learn what this application is all about. That would be another Apple product which is based on artificial intelligence technologies. What is so special about Robin? Such a solution is mainly designed for drivers.

There’s only one point that must be emphasized here. The fact that Robin was designed basically for drivers (as we’ve mentioned earlier, it offers diverse navigation tools) its audience is limited to those who are at the wheel.

Last but not least, here is another amazing alternative to Siri. Xiao Ai was created by a well-known Chinese company. To a large extent, this framework has the same set of functionalities as Siri and the mentioned-above Google Assistant. Nonetheless, Xiao Ai can even outwit its competitions to some degree.

That would be our Top 4 list for you. Of course, today all virtual assistant resources aren’t perfect and each of them makes its own mistakes. However, the popularity of this kind of software is getting through the roof, and programmers together with designers never stop improving their brainchildren by installing new impressive functionality.

An interesting fact is that advanced virtual assistants can even determine certain heart issues of the owners of smartphones, thus, they can also get in touch with emergency services to call help, in case there’s such a need.

Experts predict voice-control technologies to be used widely in the future, meaning, visionary entrepreneurs see the chances to enjoy all their benefits starting from now.