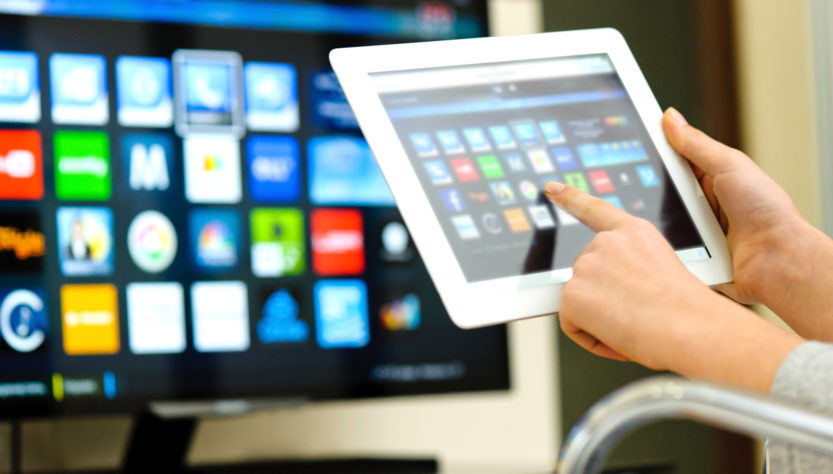 One thing that the internet has in common is the type of content that is available. While television has shows that you can watch at scheduled times, the internet has plenty of other content that is available online. Even the premium television services that have tons of channels such as satellite TV are only going to offer access to little more than what is mainstream. The internet has streaming services that offer access to all kinds of content that you wouldn’t even know existed without the internet. Some of the content is better than what you can find on television. Also, when it comes to movies, you are more likely to get a modified version of the movie when it comes to format. The internet offers the choice of watching the original intended release.

One advantage that the internet has is the choice of access. You can enjoy fiber optics access to the internet which can give you an even faster access. Depending on the area you live in, you can also choose satellite internet. One of the best things to look for is something that is just fast enough for you to do what you need without having to spend money on features that you don’t need. If you choose the internet for your entertainment, then you are going to find a lot of options for getting all of the entertainment you need at a high quality in sound and picture. You can also access it from a variety of devices.

The internet has a lot of advantages over television. For one thing, you are able to watch your favorite shows at any time. Some of the old shows that have fallen into obscurity have been resurrected by the internet and the streaming services. You also have greater access to other things like the news and announcements of upcoming events that can save you the hassle of a newspaper or having to wait for the television service to present a preview or an announcement of the upcoming event.