Home>Blog>Accounting>The Bitcoin Basics: How To Get Started With Cryptocurrency 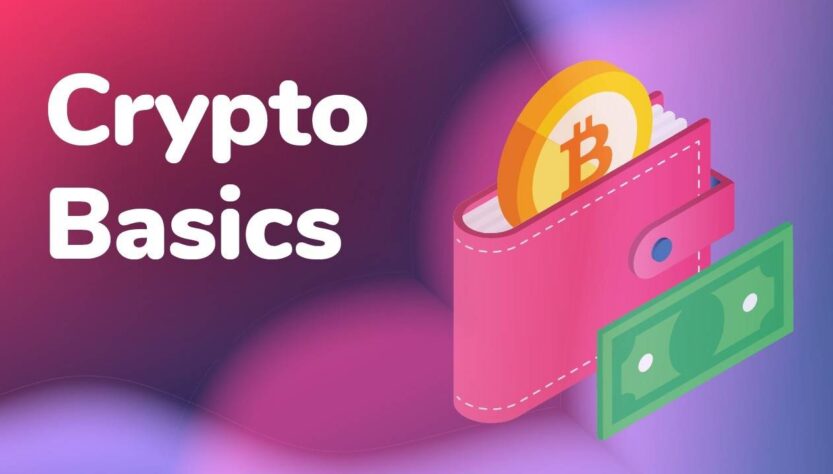 Everyone has likely heard of bitcoin and cryptocurrency before, the world is abuzz with tales of newly minted millionaires driving bugattis in Miami. And where there is money, courier minds will follow. Today, everyone from entrepreneurs to financial services and IT professionals are learning about bitcoin online, through friends, or even from a cryptocurrency course which can aid you in learning to critically assess the viability of any cryptocurrency project.

But what is bitcoin anyway? This article will tackle the basics behind the world’s largest and most popular cryptocurrency.

Bitcoin is a type of digital currency and is considered a worldwide payment system. Compared to traditional currencies like printed bills or coins, Bitcoin is made and used electronically.

Unlike traditional currencies controlled by central banks, no entities control Bitcoin, and no single authority can change the value or destabilize its network. Bitcoin users exchange their currencies electronically using cryptographic addresses. Exchanges, which are third-party websites and platforms, facilitate such transactions.

Bitcoins are generated through mining, which uses computer processors. Individual miners and groups work together to solve complex math problems and they’re rewarded with new bitcoin that they can either keep, stake or sell.

There are still millions of Bitcoins to be discovered, with mining processes becoming more difficult over time to limit the Bitcoins found daily. Experts foresee that all of the Bitcoins existing will be successfully mined by the year 2140!

The Key Features of Bitcoin

There are numerous Bitcoin features that separate it from traditional currencies, including:

Pros and Cons of Bitcoin

We’re not Financial Advisors and cannot offer investment advice but, like anything else, it has its ups and down including the highly speculative nature of something with very little regulation or oversight. However, don’t just jump on the bandwagon for its popularity. Do your own due diligence.

Bitcoin isn’t only for ‘geeks’ or those well-versed in advanced technology. So many mainstream investors and entrepreneurs, including Mark Cuban and Elon Musk, consider Bitcoin to be a credible asset class. Furthermore, the finite Bitcoin supply may continue to drive its value further.

However, Bitcoin’s mainstream adoption has been a bit slow and there is always the chance it’s popularity and price will dip.

It’s essential to learn as much as possible about any asset class before delving deeper into Bitcoin and making significant investments.